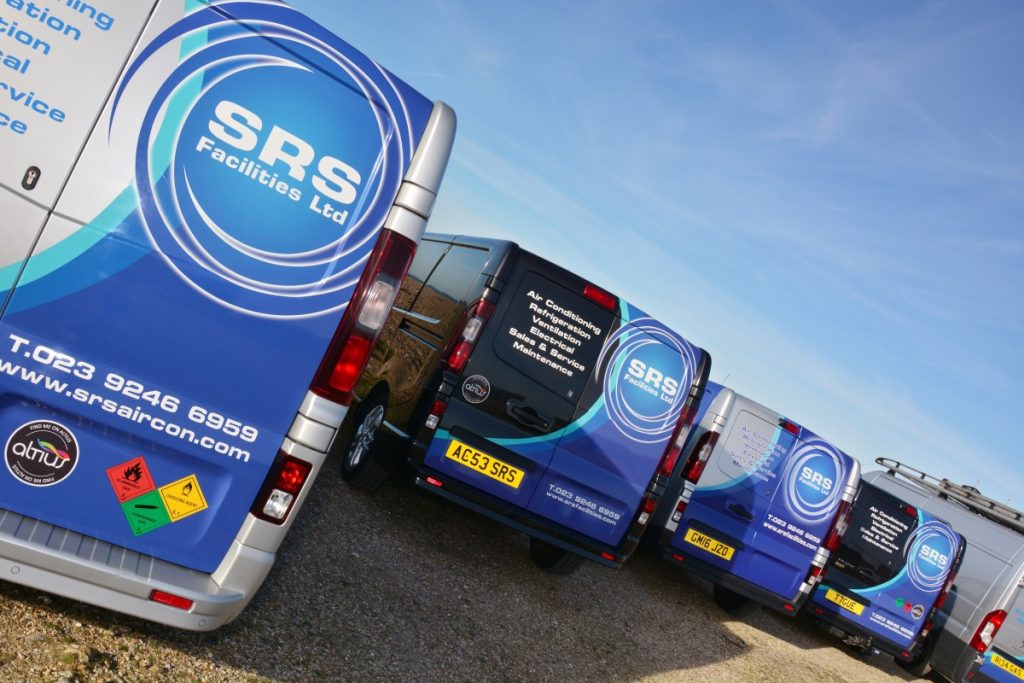 Where Have We Been?

Long time no see or erm…type?

Firstly, let’s start with the weather – why wouldn’t we? It’s been glorious, with the odd dull day just to remind us just how great the sun is and what’s on the way. We hope you’ve enjoyed the sunny days and made the most of them? We have – as our blog picture shows we’ve been very productive with our Social Media campaign. Working with Waterfront Digital Marketing and Capture Design we’ve had a little renovation in order to bring a refreshed look to you guys.

Doing what we do, we don’t get to blow our own trumpets very often, but we should. We’re extremely proud of the work SRS carries out and the fact that we always above and beyond. It’s the way it’s always been and we won’t change. To demonstrate our high standards – not only in our work, but also in appearance, the past week has seen all our engineers and the bosses bring their vans to Hayling Island seafront to pose for a great set of pictures that were taken by Joanna Young.

As you may have seen, the engineers didn’t feature, they are a great bunch but a little camera shy. The guys let their handy-work do the talking, and besides, we don’t want them being snapped up by Vogue or Cosmo! They’ve got installations that need to be started…

Well, like it or loath it, we’ve been going a little football crazy and have been to watch (like them or loath them) Pompey. A club that have been through the ringer, but have fought hard and earned themselves promotion out of League 2 into League 1. This isn’t a football history lesson – but it is important to say that we got swept along by the immense pride and passion the fans have shown, so offered a great deal to our customers. This was placed on our Facebook page and we’ve had a great response. Our other little milestone is that one of our tweets hit 5,870 Impressions (people who saw the tweet). Now that we’re very happy with.

So we move on, Pompey promoted, new customers with the option of 10% off a new domestic installation with a great little deal, our Social Media Campaign up and running, our fleet ready and stocked ready for all your calls and most importantly of all, Bob the Boxer got in on the photo shoot too. Well he had to – he’s our face of ‘cool’.

Thanks to Capture (especially Joanna) and Waterfront for your efforts.